Dream big and live louder is the mindset that propels Honoré to create and produce his music. The energy is at full capacity when Honoré performs and tours around the world.

Honoré is excited to release his new single “Heartbeats in Heat” on Valentine’s Day 2021. Honoré plans on releasing his 3rd full-length album, “Better Late Than Never,” later this year. His music sound is fun, the vibe is sexy, and the hooks are melodic. We invite you to join him and listen to the music, buy the merch, feel the love, experience the sounds of Honoré. 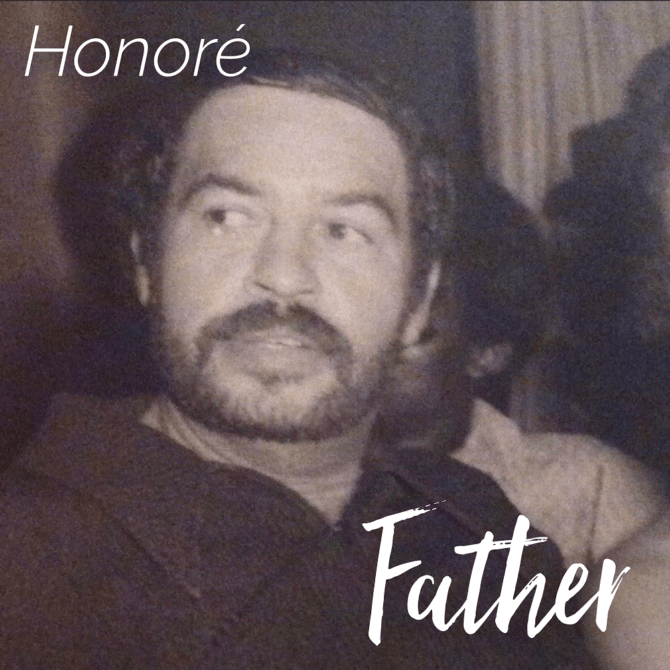 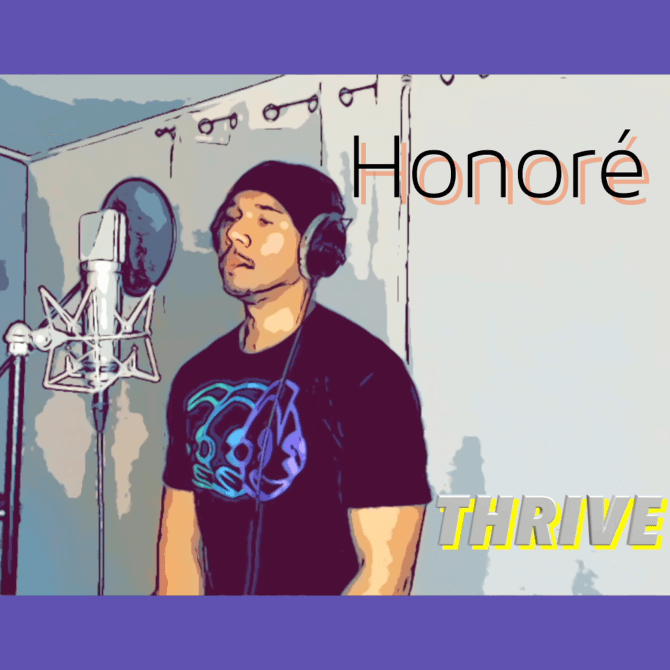 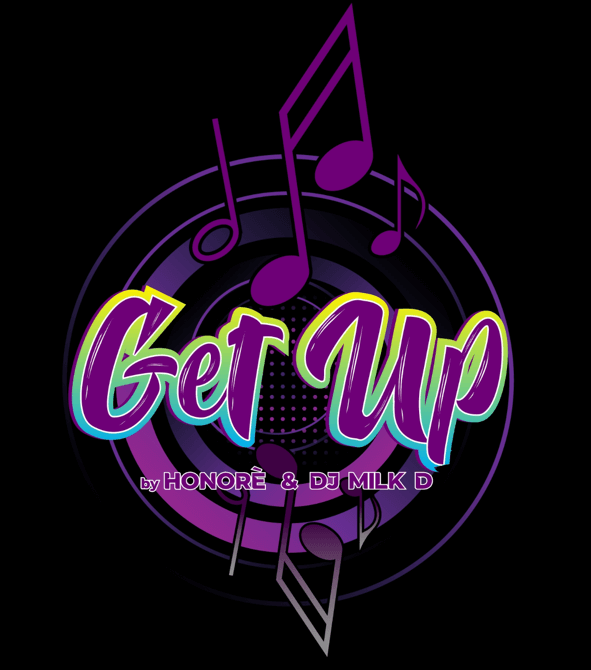 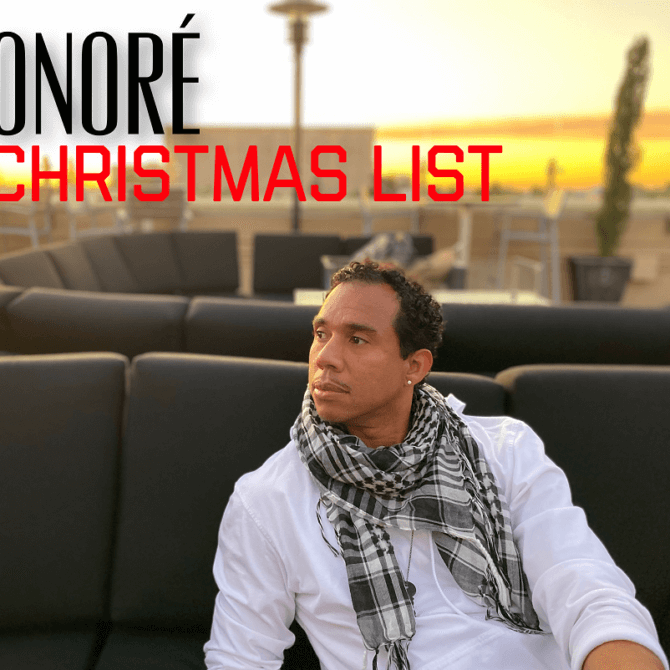 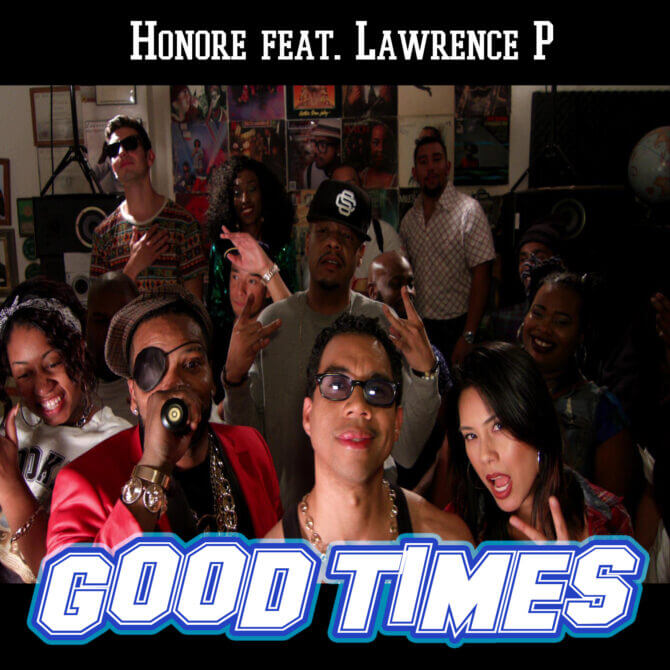 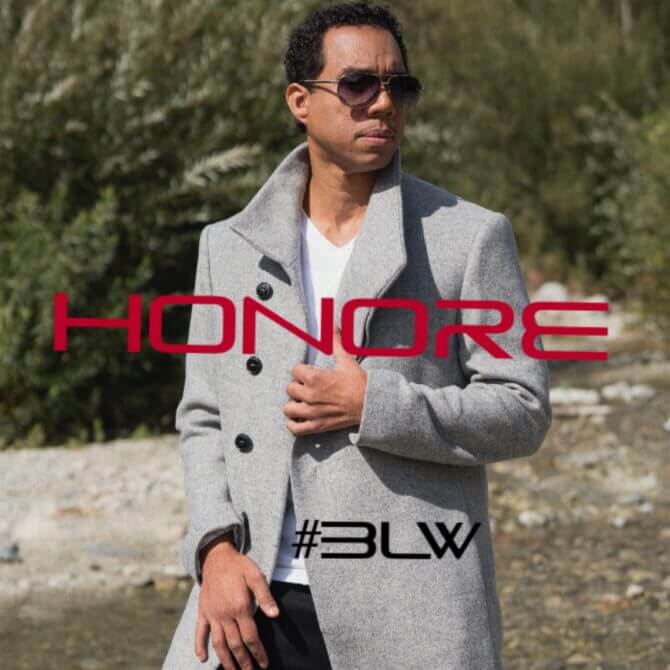